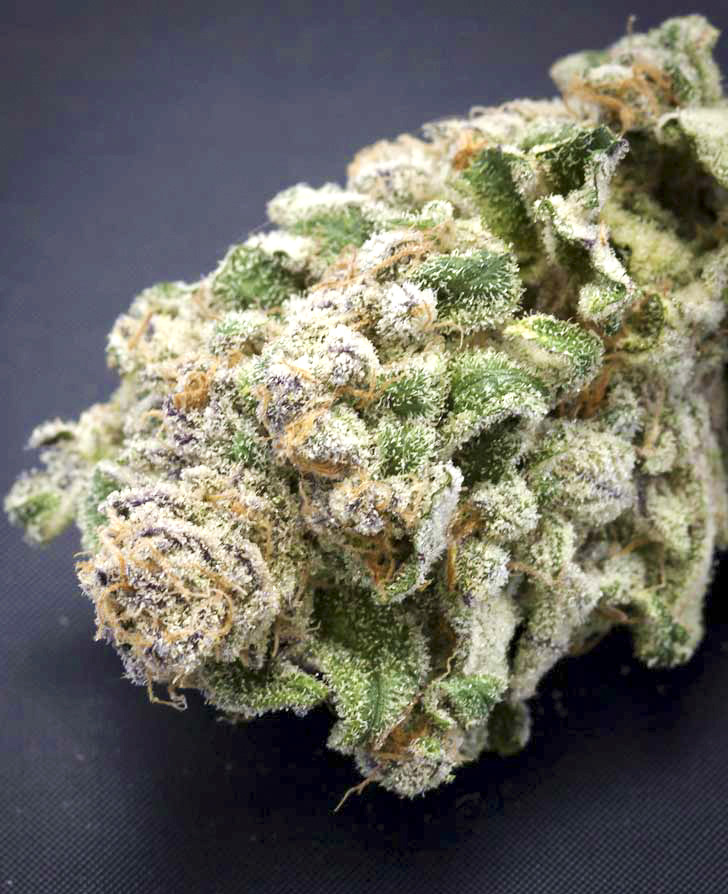 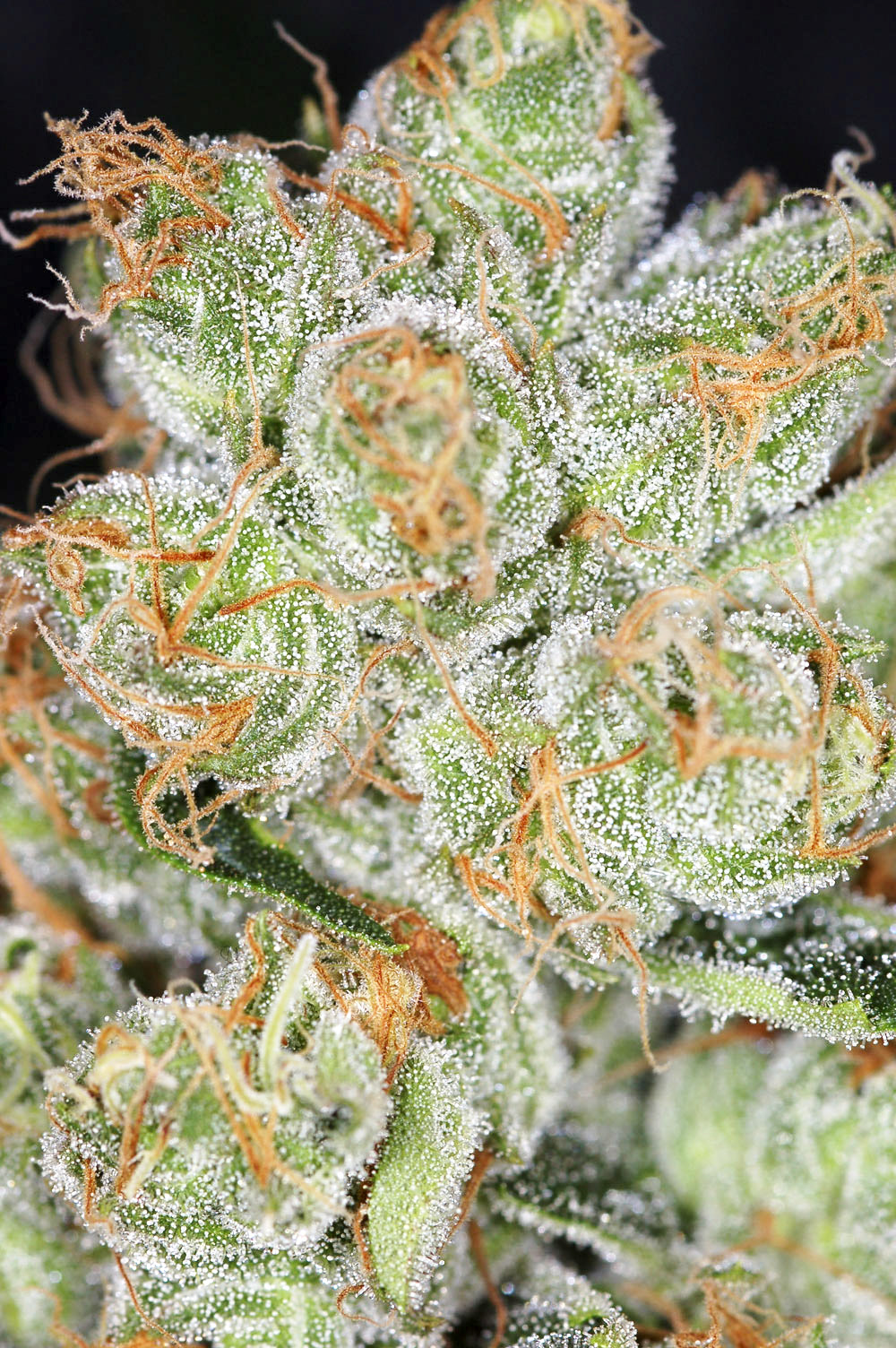 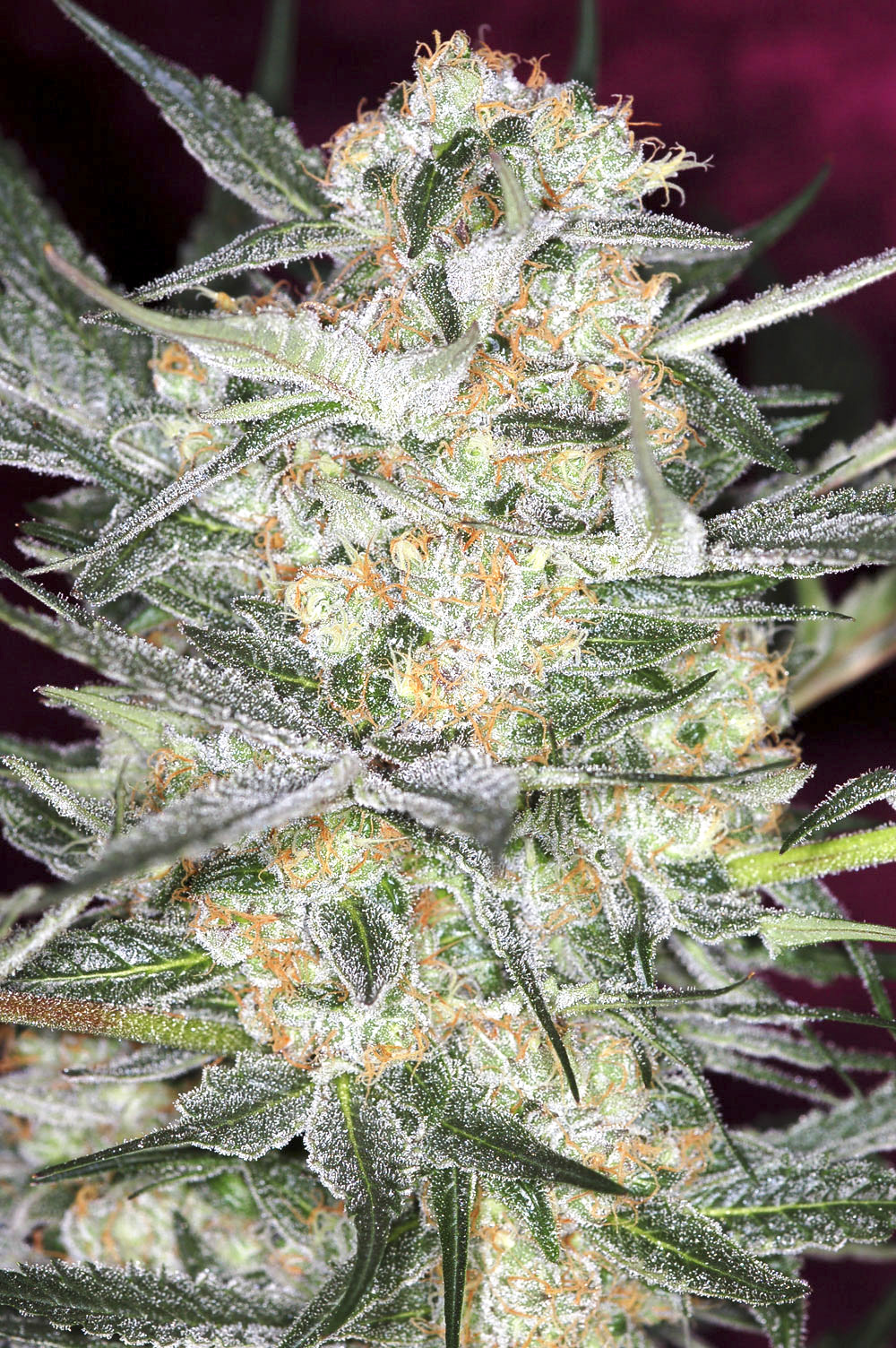 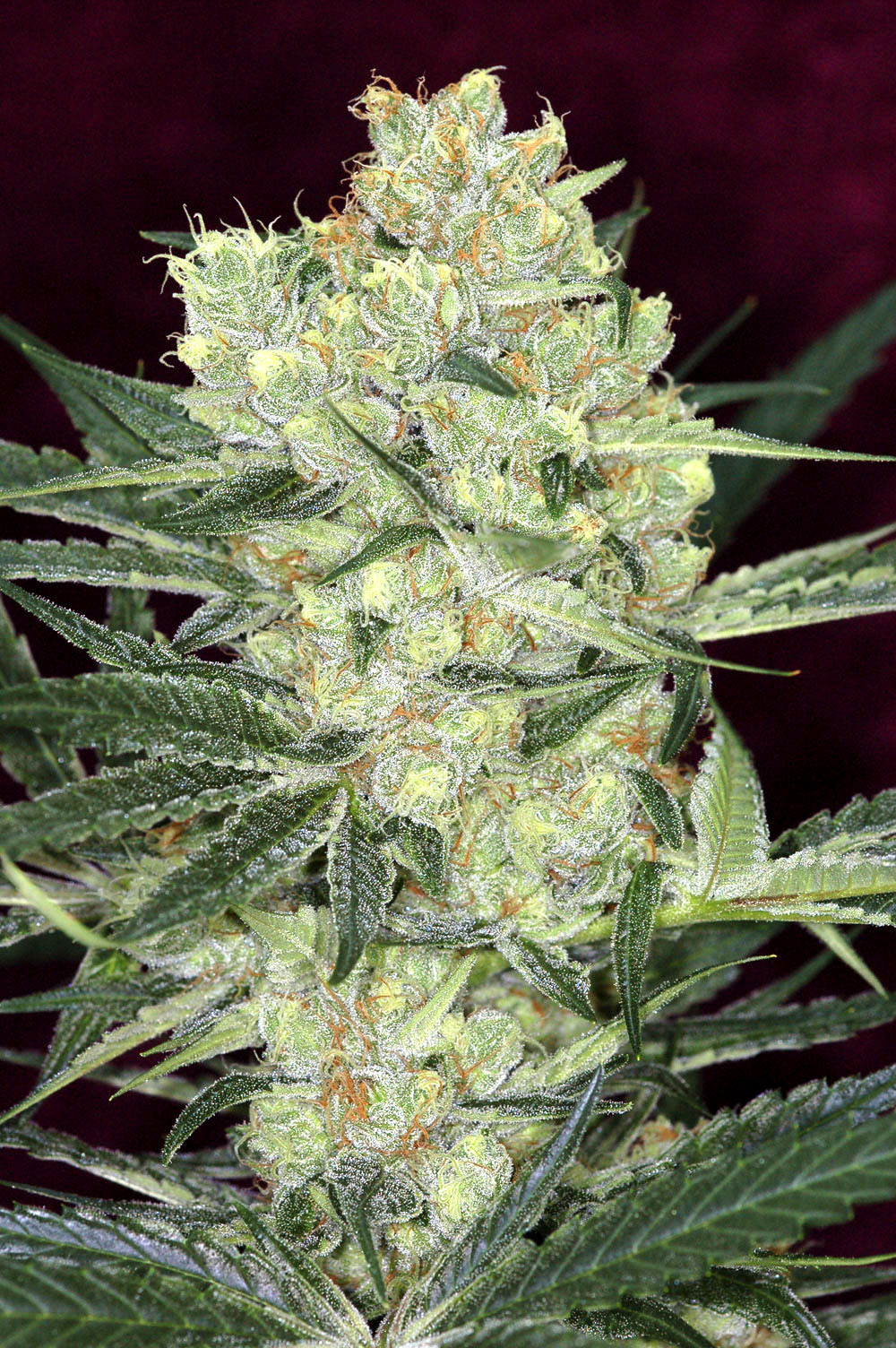 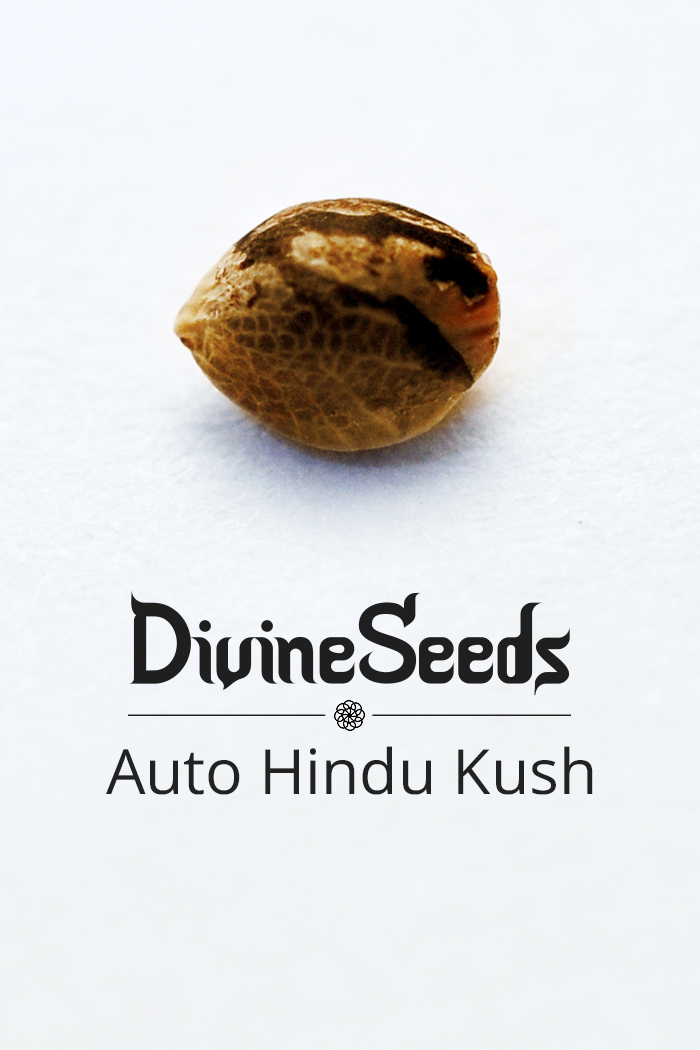 Bred on the base of the well-known potent Pakistani Indica, Hindu Kush Auto-Fem is, simply said, a day-neutral landrace variety, purely original and preserving its famous Pakistani splendor: strong branchy bushes with pungent musky odor, each crowned with massive colas that produce resin like morning grass gets wet in dew. Recommended for stealth growing, Hindu Kush Day-Neutral shines with potency and fast ripening as well as simplicity in concealing, but its pungent smell should be taken into consideration. A perfect mistake-proof option for novice growers.

This low-height strain does not normally overgrow 60 cm. Thrives and flourishes just the same out of doors and indoors, in greenhouses, balconies, in soil or without soil. Broad enough in its sructure, this productive variety can benefit a lot from ScroG or LST resulting in a more even development of blooming growth: huge central colas merge with floral mass all over the bush, turning it basically into a thick giant cola on the stem! Being small-sized, day-neutral Hindu Kush has more chances to survive and be productive even when lacking resources or mishandled. Strong smell works as a repellent against insect parasites. Ready for outdoor harvesting in mid August.

A strong relaxant that works for 2 hours. Highly efficient against minor headaches and chronic pains, nausea, panic attacks, muscle spasms, insomnia and asthma. The musky and earthy taste are inconceivable signs of Pakistani linage. Beware of king-size munchies! Smaller portions of these aromatic buds leave you quite mobile and able to communicate, sometimes little doses are used for surviving a hot day’s sun. Since every muscle in your body becomes unwound, Auto Hindu Kush is often applied before massage to soften the body. Generally, best for night consumption.