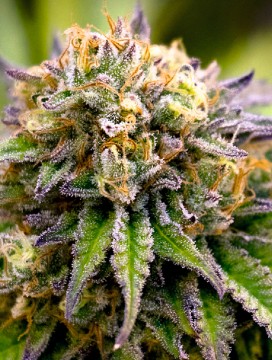 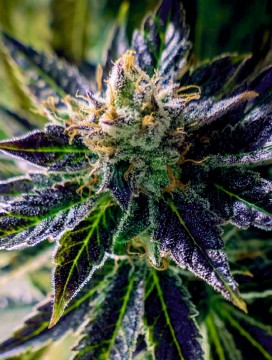 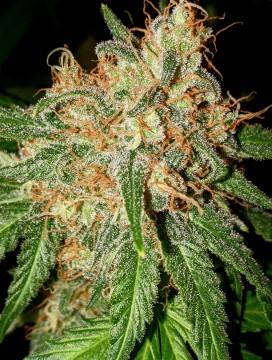 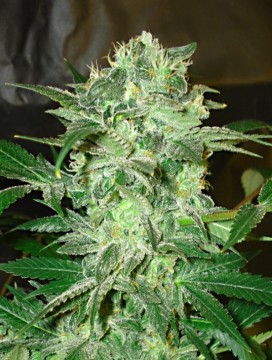 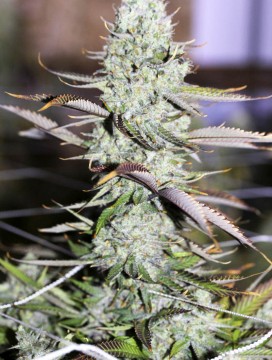 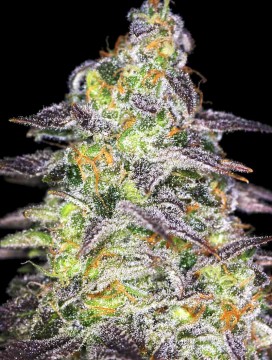 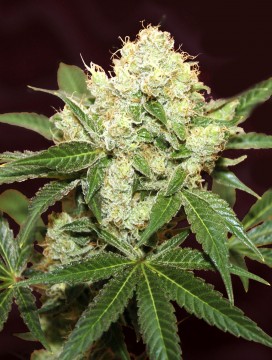 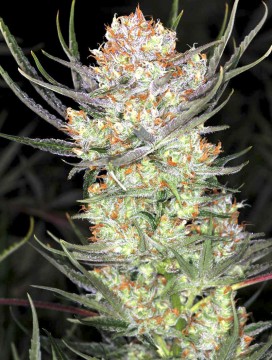 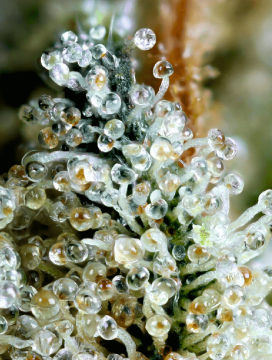 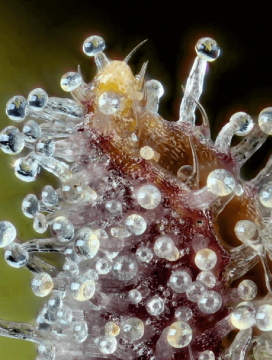 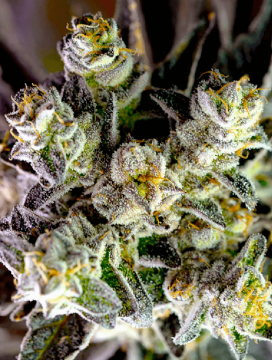 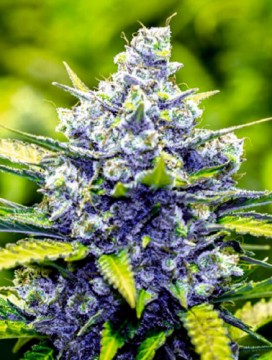 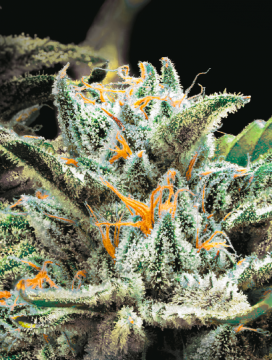 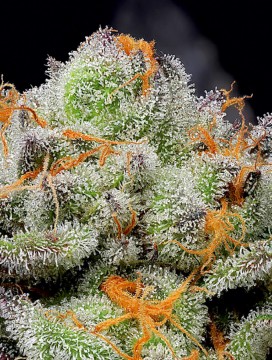 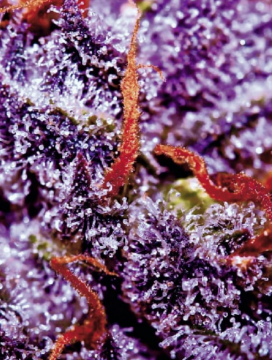 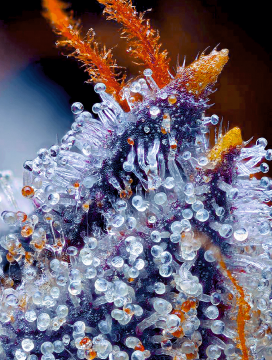 Divine Seeds specialists have learned a lot about cannabis’ needs during selection process. We know exactly what marijuana likes and needs. Every product of Divine Grow series is a balanced mixture of nutrients calculated for a specific cannabis category. For instance, vegetating marijuana needs more Nitrogen, and Divine Grow Vegetation is ready to help. Flowering plants need less Nitrogen and more Potassium and Phosporus. Divine Seeds offers Divine Short Flowering for marijuana through first half blooming and Divine Long Flowering for ripening part as well as Divine Autoflowering that fits autoflowering cannabis at any age. 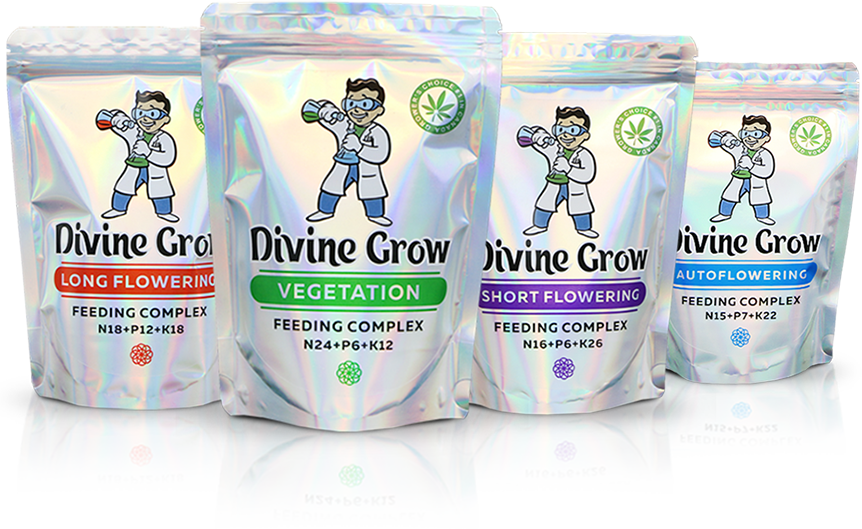 Divine Seeds is a story about cross-cultural collaboration, and apart from that – progressive breeding ideas that gave birth to unique cannabis genotypes, unlike anything seen before. Our journey begins in 2001 – that’s when the future co-founders met each other. But in fact, they had been preparing for this encounter for many years! So, a Canadian geneticist keen on cannabis from one side – and a Post-Soviet biologist with the same scientific interest who was involved into military action in Afghanistan in the 1980s. According to their reminiscences, the Afghani experience was a major influence on the Divine Seeds’ philosophy and policies as well as breeding principles.

In love with the enchanting world of herbs, both canna-experts had similar views on breeding, which were a brand new thing at the time! The two bright minds made a scientific union, starting their never-ending search for the rarest landrace genetics. Simply said, the idea was to explore how far a clever selection process could go, especially if batches from various regions were balanced into a concept, a harmonic unity. Nowadays people familiar with Divine Seeds may believe these high THC and yield figures to have been the initial purpose of the team. In fact, we simply crossed exclusively potent and beautiful varieties together for further refining by means of selection. Some crossings resulted in resinous champion strains that would’ve been impossible two decades ago. But our aims, if summarized into a short list, have always been such:

Four ideas, but a lot of work… happily, our experience in Afghanistan wasn’t merely warfare. A lot of Divine Seeds strains originate from strongly sedative and ultra-resinous Afghani landrace cannabis, and most of the original batches could be found only due to friendships and acquaintances we made during the 1979-1989 war in that country, famous for its Indica. However, our canna-library has from the very start been meant to provide people living in any geographical location with material that would flourish in their local conditions. For this purpose, after almost two decades of numerous genetic experiments and stabilizing we can offer strains of our own design inheriting the best features of top extra-rare landrace marijuana native to: Afghanistan, Pakistan and Kazakhstan, Jamaica, Cuba, Thailand, Brazil, Mexico – there are a lot.

One dream that Divine Seeds follows is fun growing for everyone out there. Another primary objective is the set of health benefits that cannabis can offer to medical users, especially those suffering from cancer, and veterans, whose fight for returning to peaceful life never ends. This is partly the reason why our seeds are grown in a 100% natural way: organic materials only, no chemicals added, and certainly highest cannabinoid concentration possible. To achieve that, our Seed Bank works with no average landrace genetics – one look or smell at Pablo Escobar or Opium massive plants can prove that! However, a lot of science keeps being done for revealing the full potential of marijuana, for perfection is the friend of rich resin production and life endurance.

Everything concerning the exact whereabouts of our premises is kept secret from the outset. But if you’re curious, we are still located in Canada where it all once started. As of today, we’ve organized several additional laboratories in different parts of the world, too. The purpose of Divine Seeds’ enthusiastic labor is to provide you with an unbeatable gro-experience of divine quality cannabis, and everyone is invited! 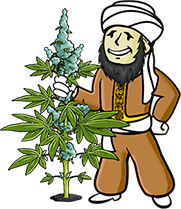