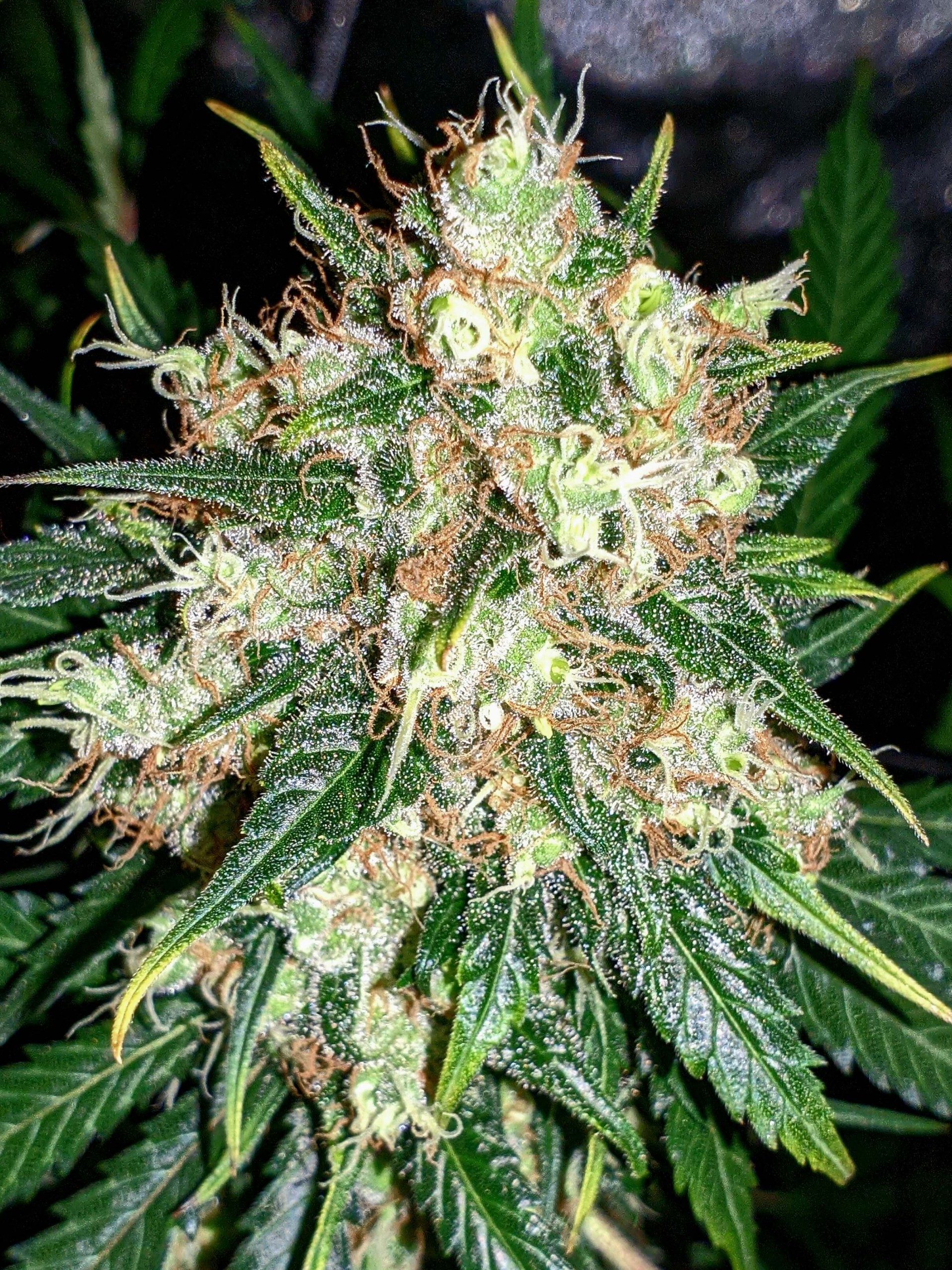 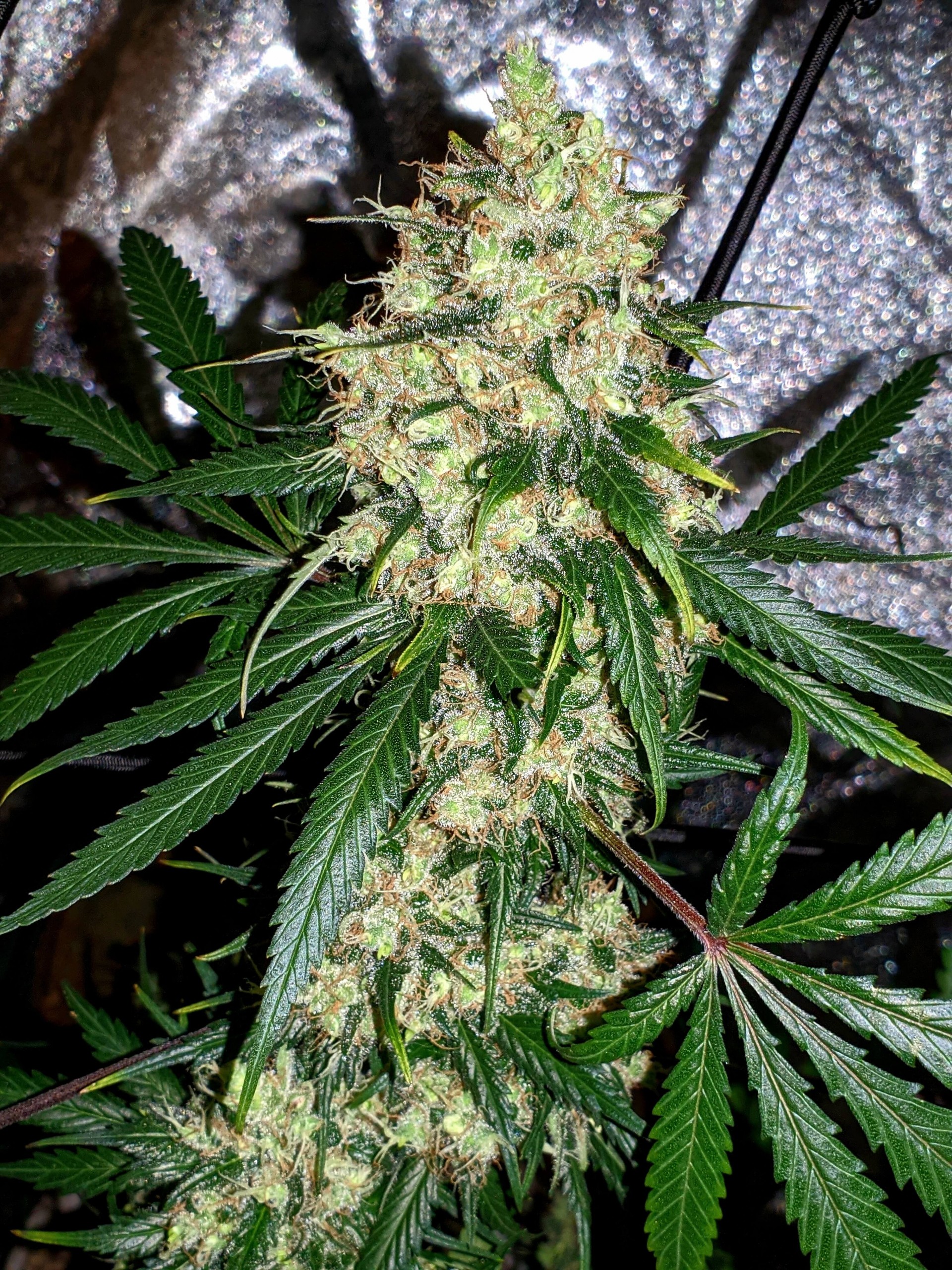 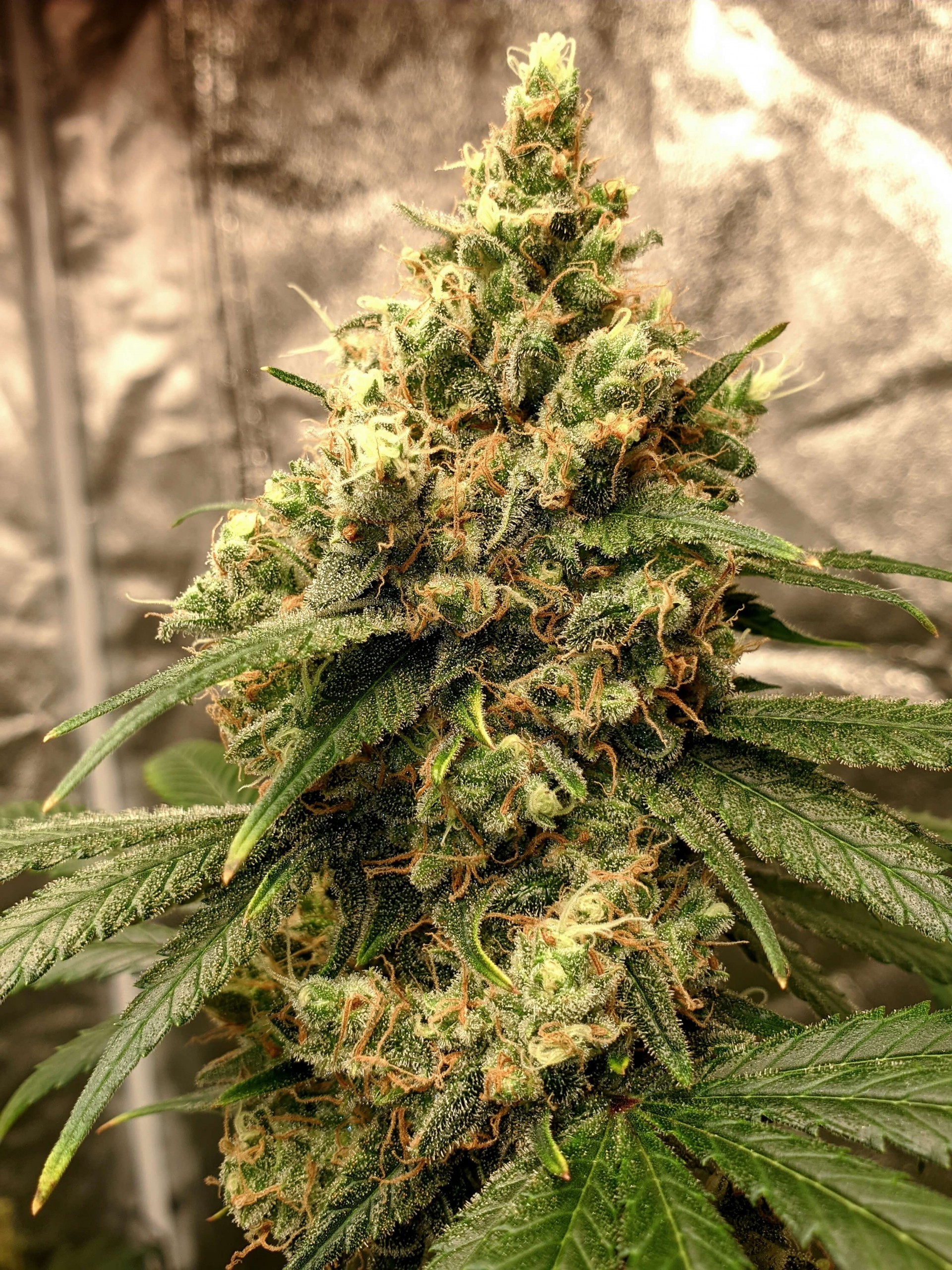 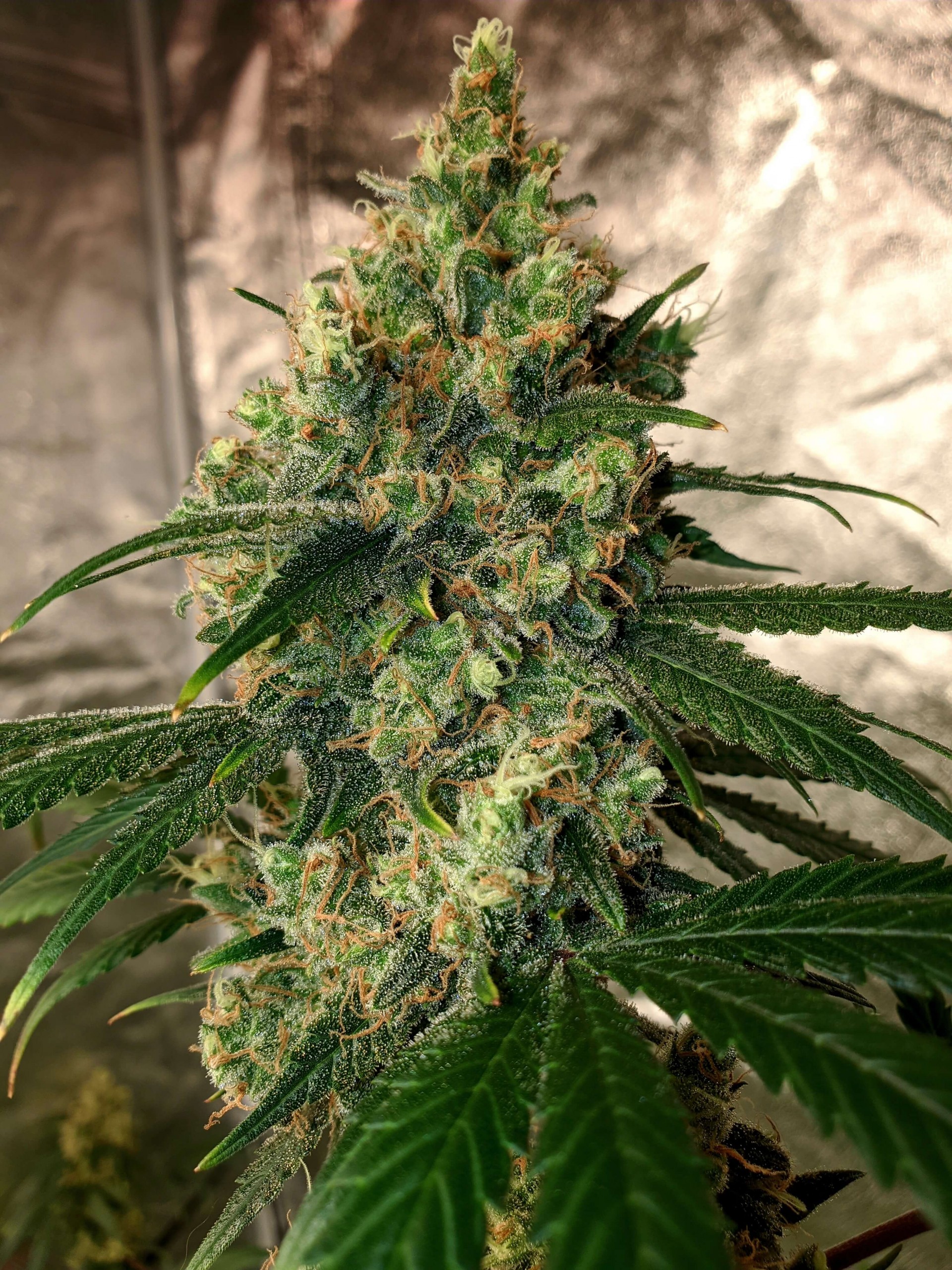 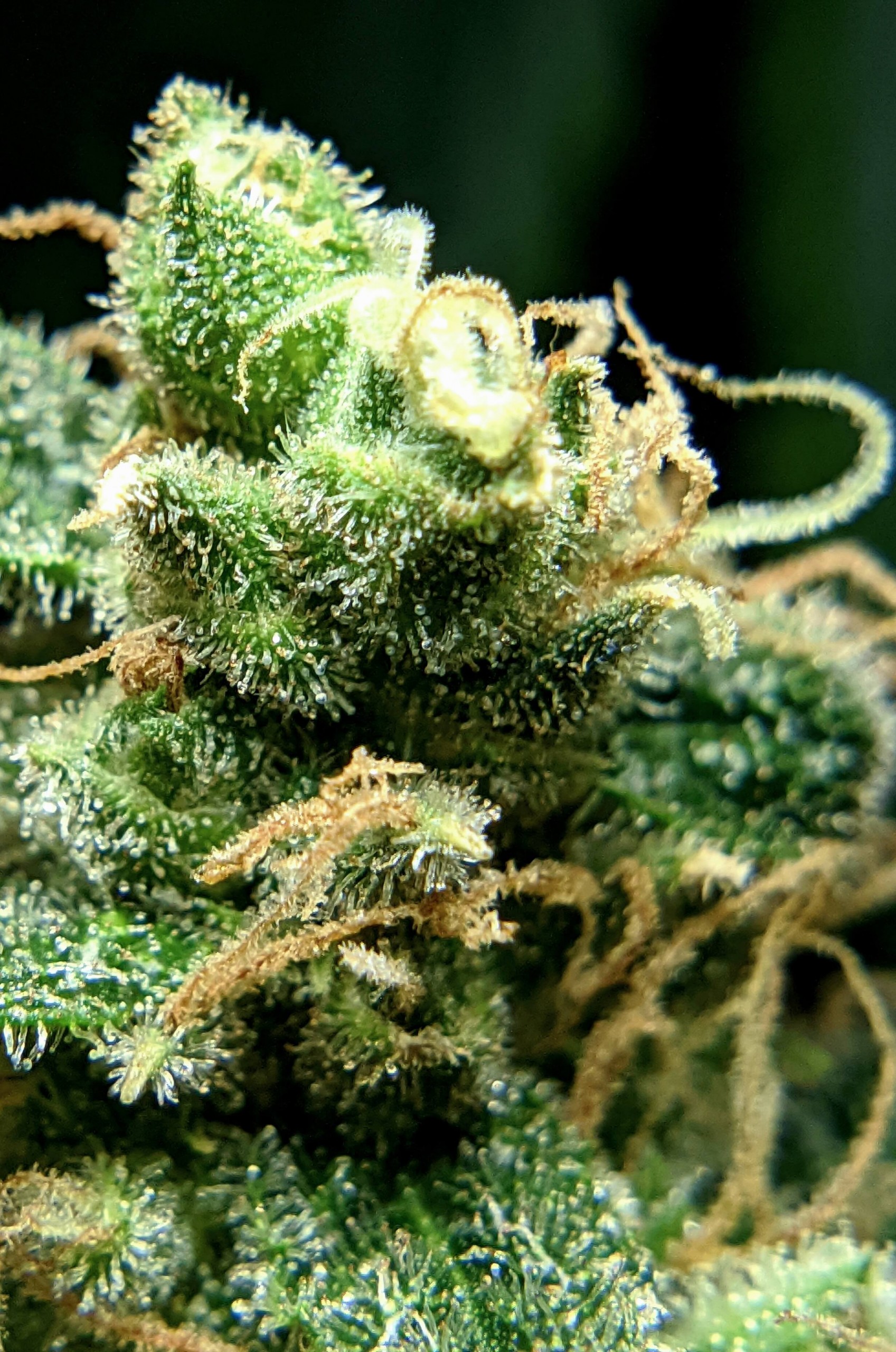 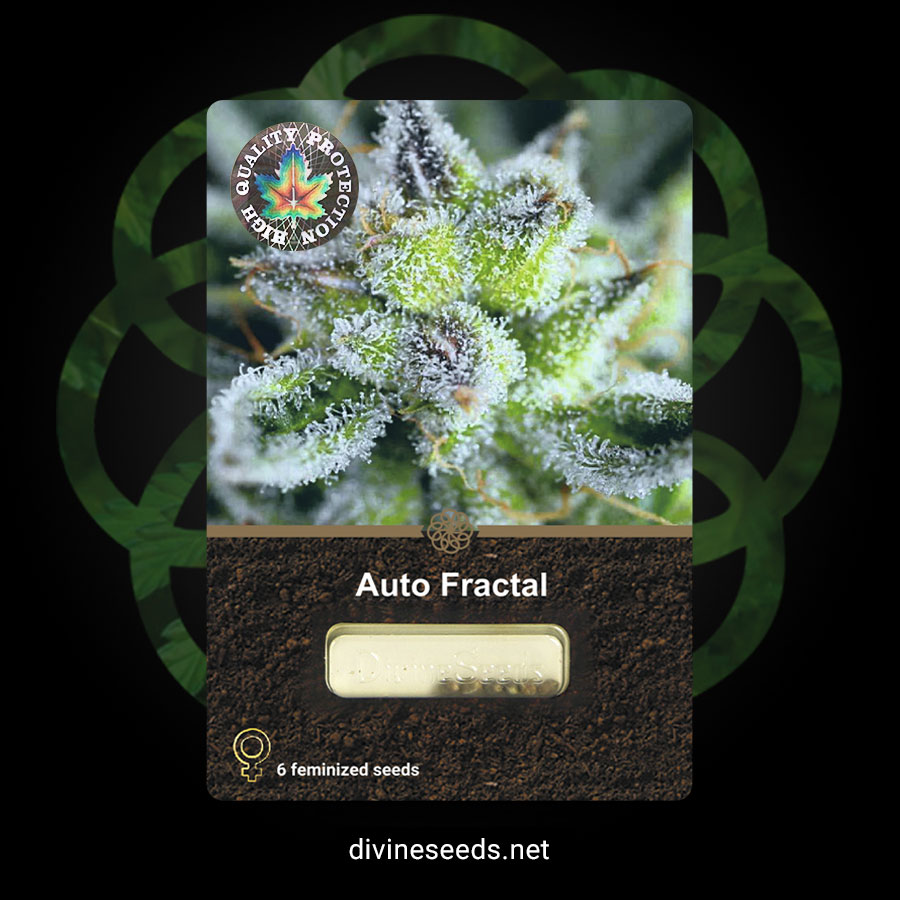 Fractal is a highly successful leaning Indica descending from one an outstandingly psychedelic and productive Indian cannabis that we crossed with a potent and resinous Afghani-dominant strain – also a heavy yielder. With its strength and adaptability, Fractal soon became a star among novice growers, medical users and professionals because of its outstanding qualities. Encouraged, Divine Seeds breeders created a day-neutral version making all possible efforts to preserve the original benefits of Fractal, and by means of progressive breeding, that purpose was achieved.

Originally meant to be genuinely universal, Fractal Auto-Fem has been studied in grow rooms as well as outdoor and greenhouse conditions, proving itself vivid and strong with healthy mid-height solid plants that respond well to non-stress training: inherently branchy. they explode with bloom! The intricate shape of leaves and pungent smell during flowering are a result of a small percentage of Sativa genes. Ready for outdoor harvesting by the end of September. Abundant resin production inherited from Indian and Afghani heritage makes a neat combination with a unique terpene profile. Plants are endurable and protected against insect parasites, too.

Auto Fractal induces a strong stoning impact that hardly lets people walk far off the smoking spot. Its analgesic, antiemetic and appetite-stimulating properties are perfect for relieving chronic pains as well as combating appetite loss during therapies. An efficient means against insomnia, Auto Fractal is best consumed at night time. However, there’s way more about this top-shelf smoke then mere relaxation or medical relieve: such meditative and dreamful state of mind, not devoid of cerebral clarity, can be an infinite source of inspiration and revelations. Expect above 2 hours of trippy effects with a trace of well-being and relaxation.